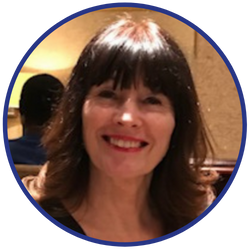 Diane Boyd has been at Liverpool John Moores University since 2005 working with early childhood and early years students. Her research interests are about early childhood education for sustainability and she is very active in promoting transformative change. Diane is on the executive committee for the Early Childhood Studies Degree Network and is the Sustainability Lead. Her expertise is recognised as a member of the LJMU Institutions Climate Change Panel and she will be an active member of the Department of Educations post COP 26 working group ensuring early years is embedded into the final strategy. 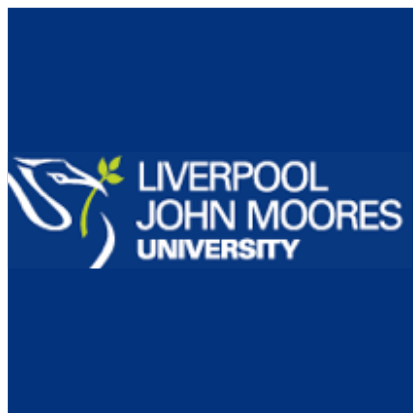 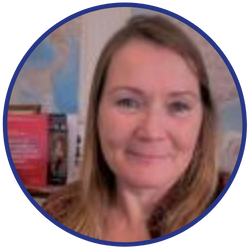 Angela Scollan joined Middlesex University in 2012 as Senior Lecturer in Early Childhood Studies, Education Studies and Early Years Initial Teacher Training. She was previously a lecturer of Early Childhood Studies at Roehampton University, a freelance early years Ofsted Inspector and EYPS Lead Assessor. Angela also managed foundation degrees in Learning & Teaching and Early Years Childcare and Education at Carshalton College in Surrey for six years, writing programmes to support students from unique and diverse backgrounds aiming to access academic and professional progression routes. In 2015 Angela was the first member of her department at Middlesex University to be nominated for and awarded 'Best Tutor Feedback' from the Student Union. Previously, Angela worked within the early years sector in a variety of teaching, leading and practitioner roles where her passion for children’s rights and voices, self-determination, emotional intelligence, spaces to play and reflexivity grew and were impacted upon directly during interactions with children, families and peers. 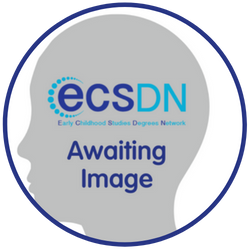 Diana Harris is a Senior Lecturer for Early Years in the School of Education at the University of Greenwich. Diana's education specialised in nursery and infant age teaching, with experience of working in nursery and primary school settings before moving to lecturing within further education (FE) colleges as course leader on aspects of childcare (Levels 1-5). Diana joined the university in 2006, as a senior lecturer and leader on Foundation degree (FdA) Montesoori Early Years. She was also involved in the validation process for BA Hons Early Years, Foundation Early Years, and Foundation Supporting Teaching & Learning programmes, as well as part of a small higher education team that introduced FdA for teaching assistants. Diana has subsequently moved to lecture on BA Hons Early Years and MA Early Childhood programmes. She is also a Link tutor for partner colleges' Early Years and Education degrees. 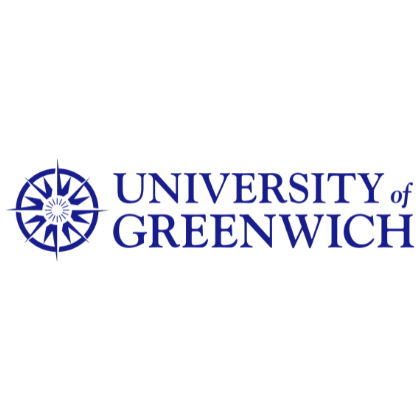 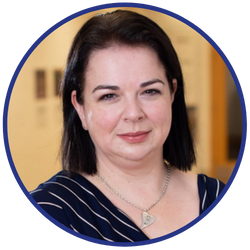 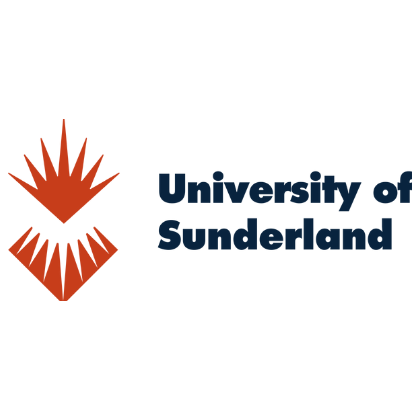 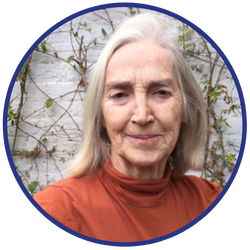